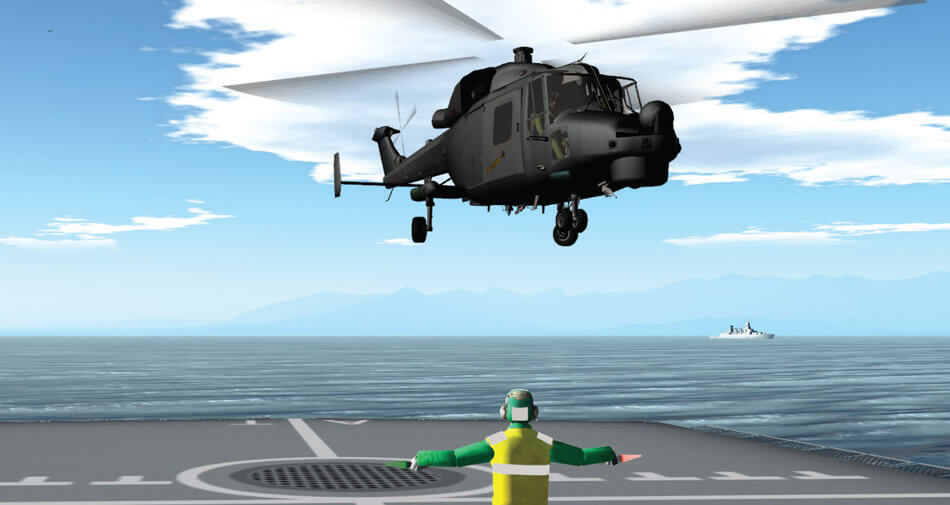 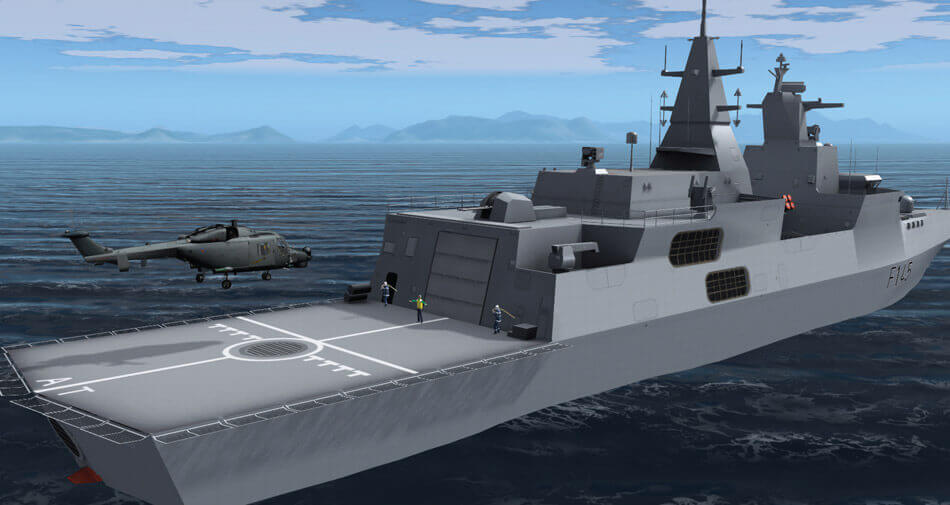 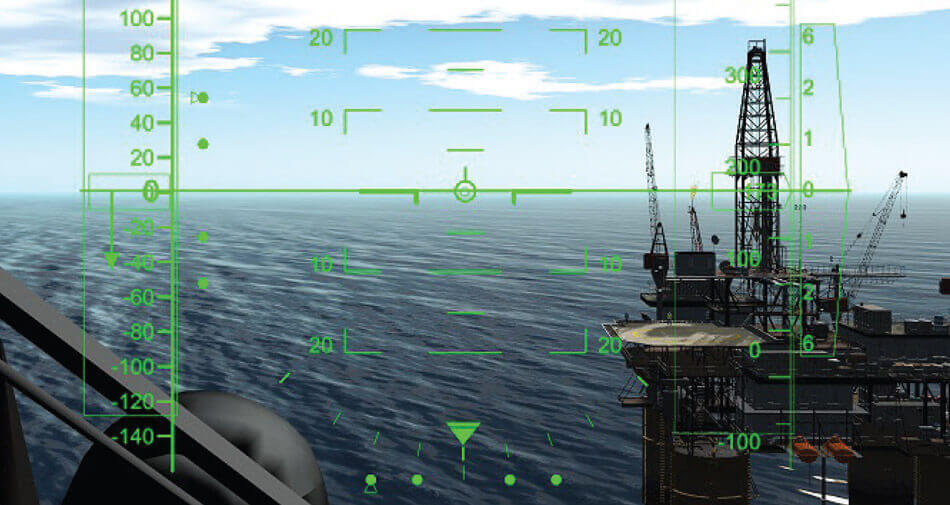 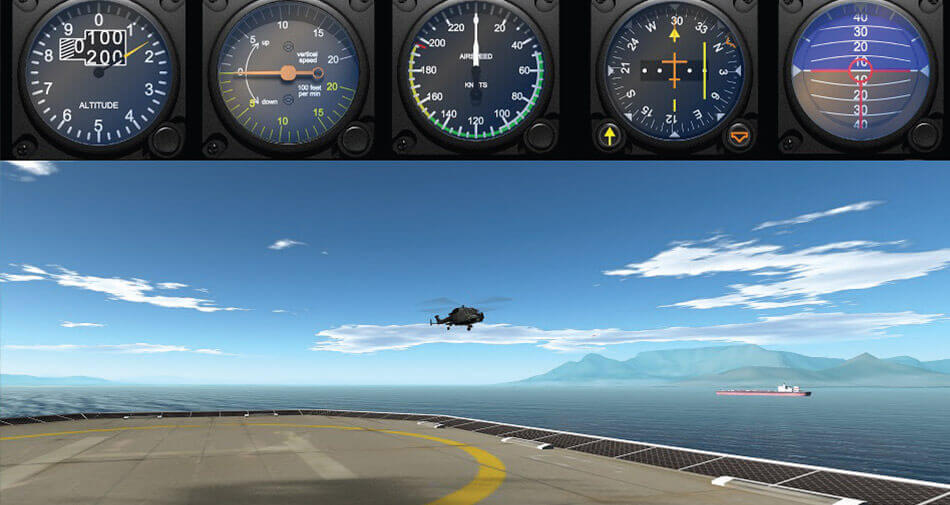 The HFDT is a flexible modular system that can be supplied in various levels, from a simple, portable, desktop trainer to a multichannel, high-performance tracking system that can accommodate multiple trainees and provide a 360º high-fidelity simulation with full environmental simulation. The system can easily be extended to include further components to meet requirements such as Flight Deck Officer (FDO) training and even full team training when integrated with a bridge simulator.

The system can be configured such that the helicopter will automatically respond to the signals given by the FDC or used with a basic helicopter model controlled by an instructor or helicopter pilot. If a higher fidelity helicopter model is required the HFDT and can be integrated with existing helicopter simulators or speak to us about a custom solution.

THE FOLLOWING ARE KEY FEATURES OF THE HFDT: